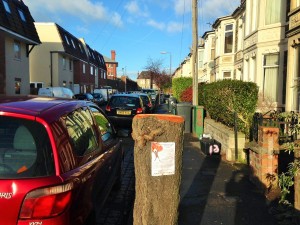 In true community spirit, concerned residents from Longmead Avenue in Bishopston have come together to raise money to replace eight trees which have been felled in their street.

The trees have been cut down in the last week by the council due to being diseased, however residents were dismayed to learn that the trees would not be replaced as the council lacked funding to do this.

The eight trees are a sad loss to the road which is known for the many beautiful trees lining it.

The group of residents originally decided that they would club together to replace the trees but on learning that it would cost £2,360 to replace all eight trees (£295 per tree), realised that they could not do this single-handedly. 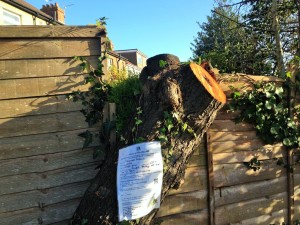 Hence, they decided to set up a crowdfunding campaign to replace the eight trees and to involve the entire street. They have been busy knocking on doors and handing out leaflets, with the hope of encouraging people to donate to the campaign.

To date the crowdfunding campaign have raised just £570 of the £2,360 target and more people are needed to donate money, even if it is as little as £5.

If you would like to keep Bishopston bursting with colour please donate to the campaign here: 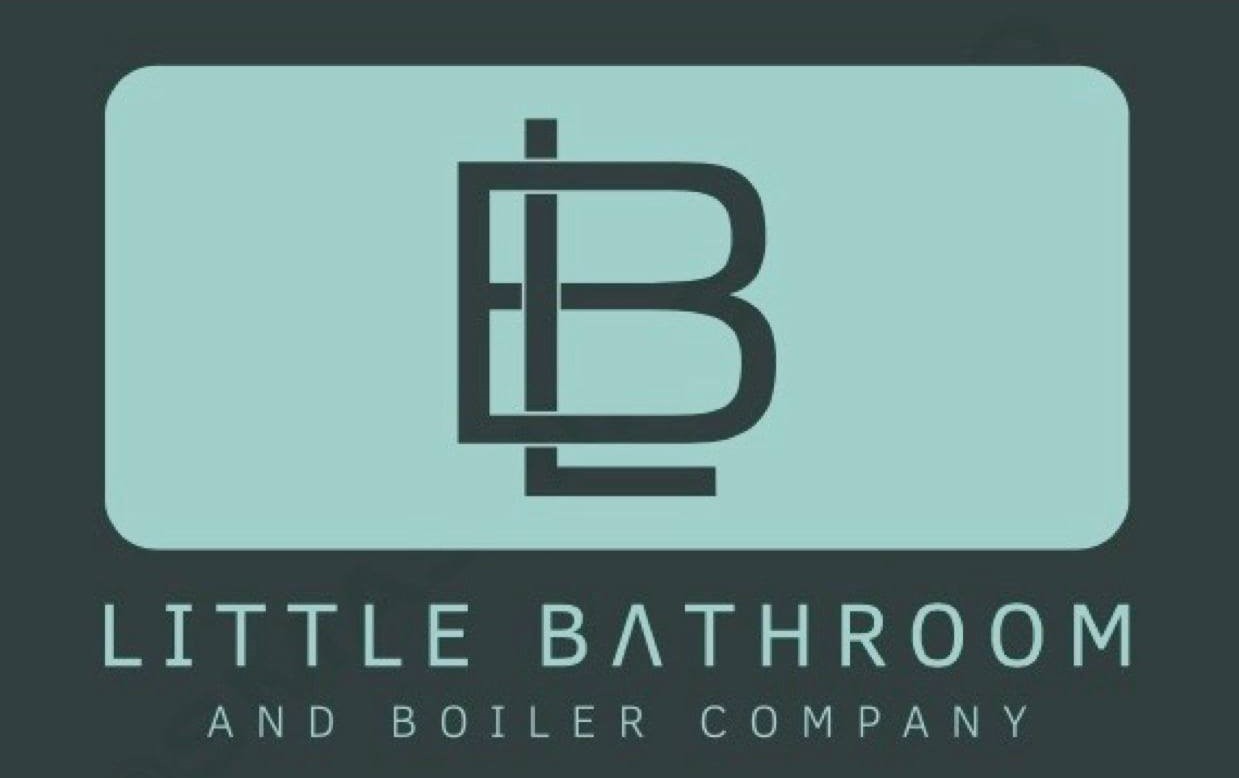