Lord Mayor Lake recently visited Fairfield High School (FHS) students to give an inspirational talk about the role of a Lord Mayor, what individuals have to do in order to achieve this accolade, her history, heritage, education and values/beliefs.

Now just in her sixth week into the role, and also a parent of a Year 10 student at FHS, Lord Mayor Lake is relishing the responsibility she has to her home city, including the public engagements and meeting various members of the community.

Although she did mention that, whilst she loves wearing the traditional chains and robes, the robes weren’t advisable during this current heatwave!

Lord Mayor Lake strongly advised the students that they should be vocal if they wanted their voice and wishes to be heard (especially through the Student Council Body). She also said that students should have a plan of action – they don’t have to necessarily know what they want to do, but having an idea will help guide them on their way.

She spoke about the Lord Mayor position being non political and how she enjoyed chairing her first Council Meeting. This requires giving everybody a chance to be heard; something only achievable with a strict time limit on how long individuals speak!

Fairfield High School thanked Lord Mayor Lake for taking the time to visit and being such an inspirational role model to those she met. 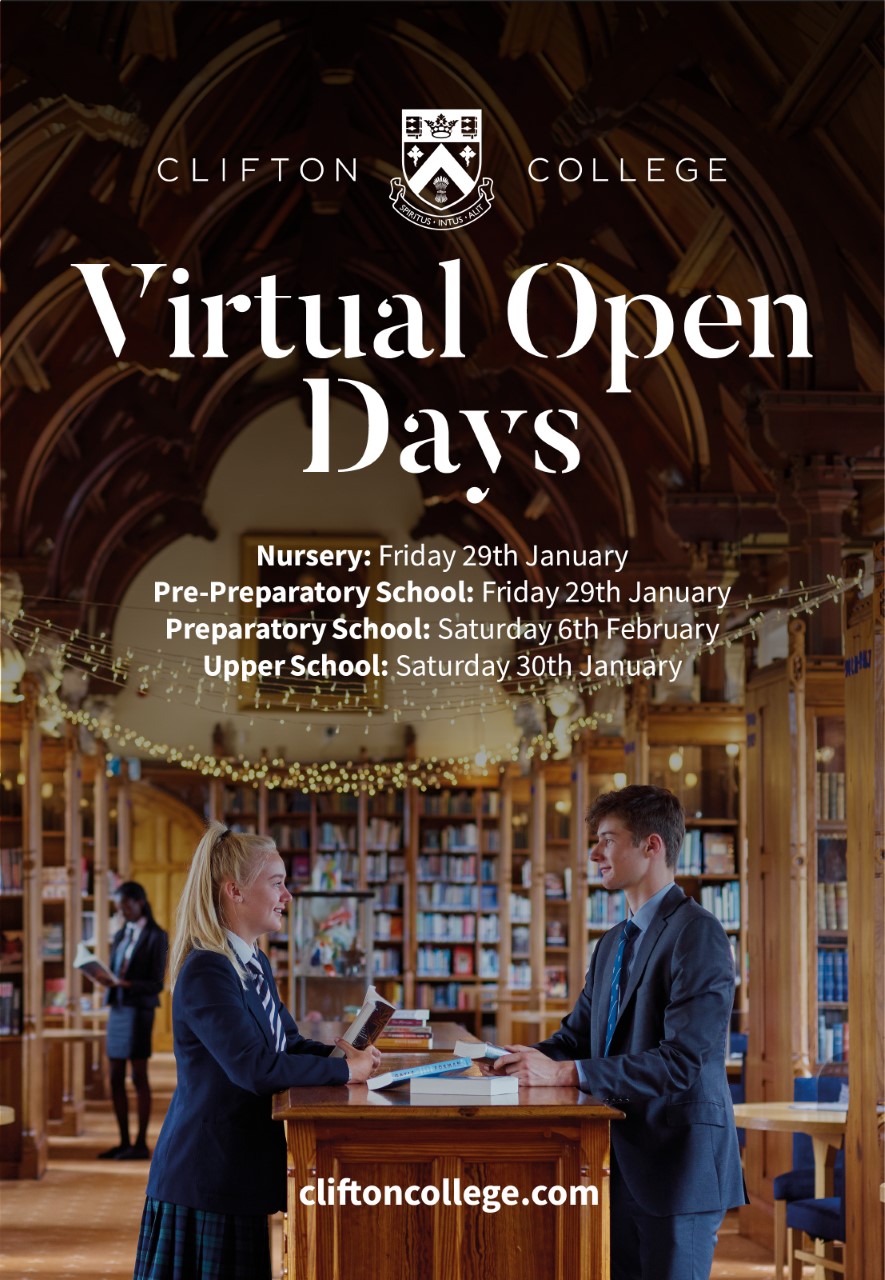