Do you sometimes like to venture further afield than Bishopston in search of children’s activities?  If so, you may be interested to hear about ‘Boing!‘, a drop-in, unstructured soft play and multi-activity centre for babies and children 0-5 years.

Boing!, which opened last year, is situated in the Blake centre, Brangwyn Grove, Lockleaze and is open to all.  I visited Boing! with my two children, one rainy Wednesday, a couple of months ago. It differs from any other children’s activity that I have ever taken my children so I wanted to write about Boing! to tell Bishopston Mum readers all about it.

At Boing!, there are an almost limitless number of activities for young children. In the main room, there are corners for ‘Building’, ‘Home’, Books’, ‘Messy Play’ and an area especially for babies and young children called ‘Soft/Baby’. 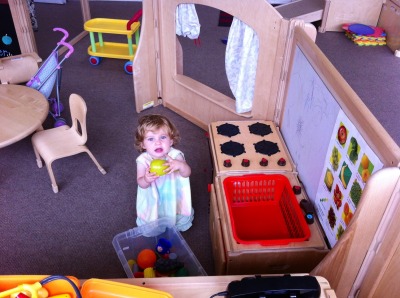 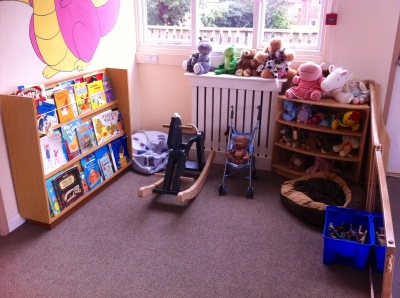 There are also dressing up costumes, crayons, Stickle Bricks, musical instruments, a Doctor’s kit, Lego, bricks, among many, many other activities.

The soft play facilities at Boing! are also great and kept my children occupied for ages.  Here are some photos… 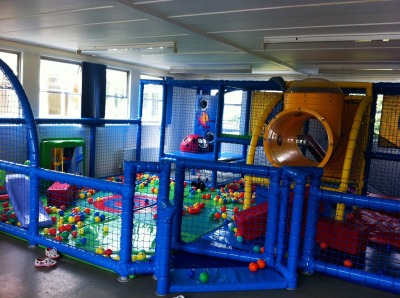 Richard Reddrop, who is ‘Head of Communication Services at Lockleaze Primary School, is the inspiration behind Boing!.  He explained to me that he developed the idea for Boing from taking his own young children out: ‘I was going out with my daughter, seeing places and thinking, ‘why isn’t there anything like this in Lockleaze?  We were doing the traditional stuff, such as Stay and Plays, etc, which work really well, don’t get me wrong, but there’s something about doing something a little bit different, a little more creative’.

But Boing! was also set up in response to the social needs of the Lockleaze community.  Richard explained that although Lockleaze is easy to get to, it is quite isolated and there are various social problems.

For that reason, a lot of sign posting work occurs at Boing!, where parents with particular social issues are signposted towards appropriate support.  For example, Richard told me that some local mums have come to Boing! with debt problems and have been put in touch with the appropriate services to help them deal with such issues.

Boing has been well-thought out and every aspect of it is a direct result of engagement with local parents according to their needs and wants.  For example, Richard explained this is how Boing!’s Fruit and Veg Co-Op came about: ‘Once we had developed a relationship with people here, we developed the shop because people were saying wouldn’t it be great to have a shop here’. 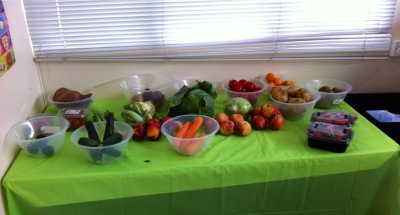 There is also a little shop selling pre-loved baby and children’s clothes at Boing!.  Mums and dads are encouraged to donate outgrown items and these are resold at affordable prices. 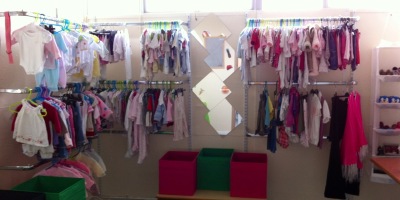 The team have certainly achieved these aims.  Boing! is clean and well maintained.  And the high standard of safety struck me as soon as I first entered the building.  I noticed that not only were there two main doors, but one had two handles, one of which was high up, thus out of reach of little hands.

If you have been reading Bishopston Mum a while, you will know that my son is an ambitious wannabe escapee.  Although I joke about it, it does induce a feeling of stress when I take him out, as I need to watch him like a hawk at every point.  I inwardly relaxed when I stepped through Boing! and noted the two handles, for, as you will know, it makes a great difference when you know your child is safe at all times.

Safety was maintained through other aspects, also, and to the finest detail.  Hinge-protectors are on all the doors inside Boing! to protect against little fingers getting caught.  There is also a signing-in book which parents/carers must use to sign themselves and their children in and out.

Boing!’s cafe offers good, extremely reasonable food.  For example, when we were there, I ordered a ‘Picnic Plate’ for my children which cost £1.  This included cheese chunks, ham slices, bread sticks, fruit pieces and crisps, so ideal for young children…. 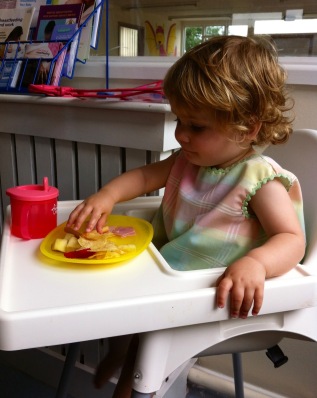 For myself, I ordered Boing!’s home-made soup which came with a fresh bread roll, which was £1.50!  And yes, of course I ordered cake 🙂  I opted for a slice of chocolate cake for 60p, which was huge!

I liked how the cafe area is set in the middle of Boing!  There are windows in the cafe area that enable you to see inside the activity room, so I was able to relax and watch my children as they played.

There is also a garden at Boing! which is spacious and contained.  It is not always open as it is dependent on the number of staff on duty, but Richard explained to me that the team aim for it to be open regularly in the near future.  A Bouncy castle is also to be a regular feature on Saturdays soon.  Added benefits of visiting Boing! is a car park and also plenty of parking in the street.

Boing! is going from strength to strength.  Richard told me that when Boing! first opened, they received, on average, ten families visiting per week.  However, they now receive twenty families a day!  However, Boing! needs more visitors.  Richard told me: ‘We need more people using Boing!.  Then we can develop it more; we’ve got loads of ideas’.  Richard explained to me that he would like to see more visitors to Boing! from outside of Lockleaze.

It was clear to me during our first visit, that Boing! is a real hub of the local community.  Boing! meets the social needs of local parents and children and the team are doing a  lot of good work and making a real difference to the lives of local families.  I spoke to one mum who often visits Boing! and asked her her opinion on it: ‘I do think it is fab here.  Everyone is friendly and nice’.

And for parents outside Lockleaze, Boing! is a great venue to take your children to when you fancy venturing outside your immediate area.  My children were happily occupied for all of our time there.  I was pleased as I felt they benefited from the wide range of activities and had some good learning experiences.  And I was able to relax for a few hours, knowing my children were safe and happily occupied.  It was a great way to spend a rainy day!

So Bishopston Mum readers: why don’t you pay Boing! a visit?  And, in case you have a child who has a birthday coming up, Boing! is also open to hire for birthday parties!

Do let me know what you think about Boing! in the comments box below 🙂


Boing!’s opening times are as follows:

To receive the next post on Bishopston Mum and keep up with our activities, please go to the top-right corner of this page where it says ‘Follow by E-mail’.  It is free and easy to do.
Please click here to ‘like’ Bishopston Mum on Facebook and make my day!

2 responses to “Boing! One Big Bounce in the Right Direction” 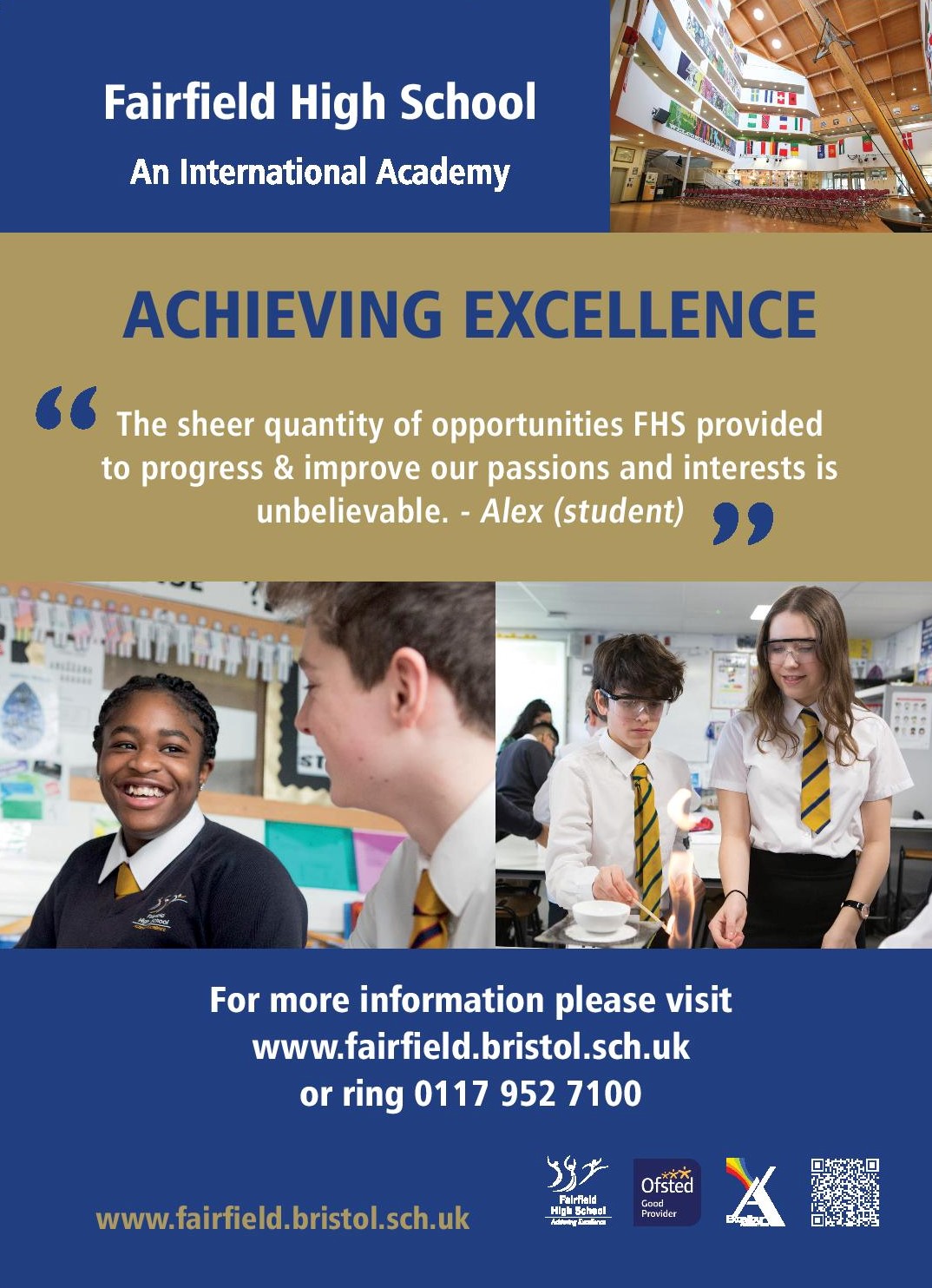